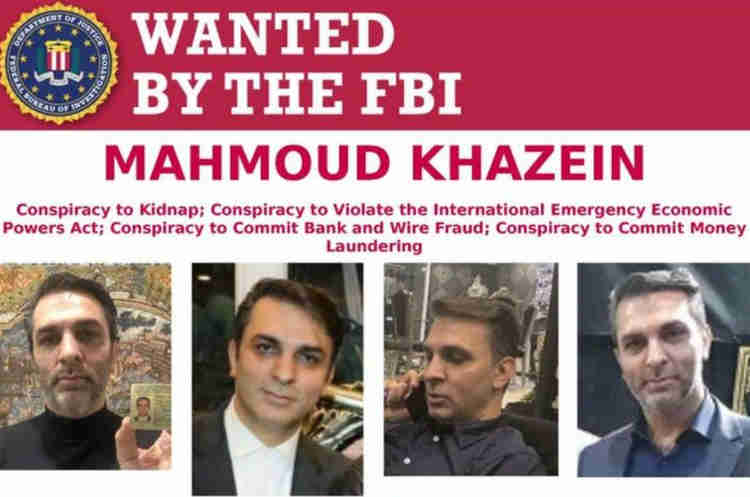 Herischi & Associates LLC condemns the plot of the Islamic Republic of Iran’s Ministry of Intelligence to kidnap our client Masih Alinejad from her home in New York. This plot was made public by the U.S. government on July 13, 2021. Herischi & Associates is currently representing Ms. Alinejad in litigation before the D.C. District Court against the government of Iran for the unlawful arrest and hostage-taking of her brother Mr. Alireza Alinejad, and intends to bring the facts of this latest indictment of the conspirators before the court as evidence of the targeted, continuous attacks on Ms. Alinejad by the government of Iran.

Ms. Alinejad has been a U.S. citizen since 2019, after fleeing to the United States in 2014 as an asylee from Iran due to threats over her activism and writing on Iranian politics and compulsory hijab laws against women. She has continued to experience ongoing threats against herself and her family, and is unable to return to Iran or travel abroad without risking her life.

Read more about our case against Iran.